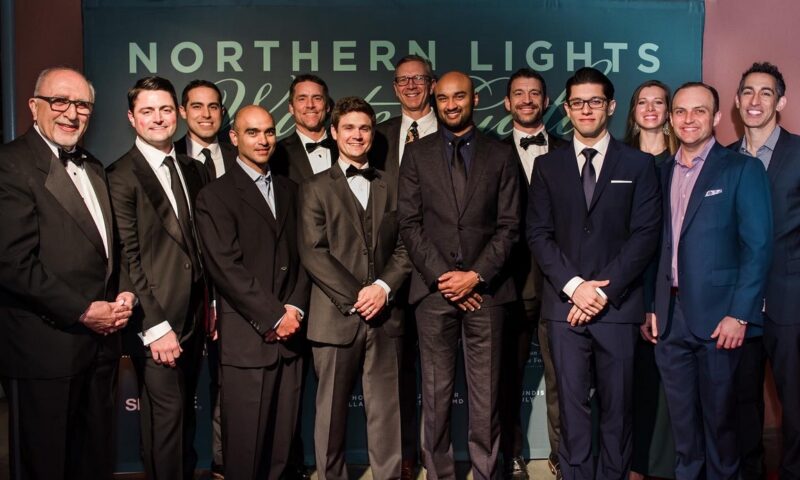 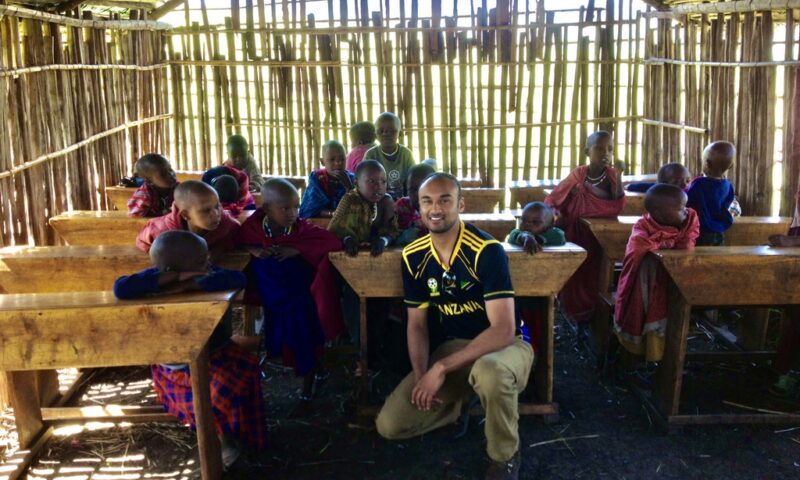 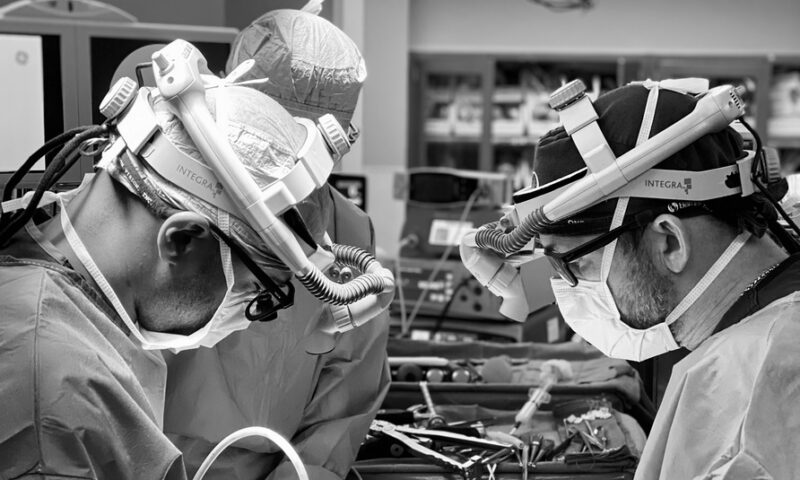 Dr. Ratnayake completed his undergraduate degree in Neurobiology at the University of Washington. He graduated with distinction after completing an honors thesis for his research on neuron synapse labeling.  During his time as a pre-medical student, he completed a month-long outreach trip to Colombo, Sri Lanka where he volunteered in a pediatric hospital helping staff care for children with infectious diseases.

He received his medical degree from the Medical University of South Carolina (MUSC) in Charleston, the oldest medical school in the south. As a medical student he engaged in numerous research endeavors, resulting in publications on subcortical extensions of brain injury after ischemic stroke as well as textbook chapters on neo-natal infections before solidifying his interest in orthopaedics. As a senior medical student, Dr. Ratnayake continued his passion for helping the underserved in resource-poor settings when he received the MUSC Center for Global Health Trainee Travel Grant. With this award he spent several weeks in rural Tanzania, Africa working with non-profit organizations aimed at training local physicians to perform basic orthopaedic and neurological surgery.

Dr. Ratnayake then completed his orthopaedic residency training at the University of California, Davis Department of Orthopaedic Surgery in Sacramento where he now serves as a council member of the Lipscomb-Chapman Alumni Association. During his time as a resident, he completed numerous research projects. He published his work on hip abductor muscle repair outcomes in the Journal of Orthopaedics as well as delivered multiple poster and podium presentations at several meetings including the Western Orthopaedic Association and the International Society for the Advancement of Spine Surgery.

After graduation from residency, he fulfilled additional fellowship training in spinal surgery with the San Diego Spine Foundation at Scripps Clinic. Under the tutelage of multiple internationally known faculty he was trained in advanced and minimally invasive approaches to spinal disease. During his time as a fellow, his research endeavors included his work on single photon emission computed tomography scans for use in degenerative cervical and lumbar spine disease, which was selected for a podium presentation at the North American Spine Society meeting. He was also awarded the Scripps Clinic Gittes Award for most outstanding research performed by a surgical fellow.

He is currently a full-time orthopaedic spine surgeon at Northern California Spine and Rehabilitation Associates. He also serves as Clinical Assistant Professor of Orthopaedics at the California Northstate University College of Medicine.